How the brain works

I don’t know about you, but I think the brain is the most fascinating part of our body. Out of all the parts of the human body, the brain is the one thing that we have yet to fully discover and study. The human brain is even more complex than any other known structure in the universe.

Not only does the brain allow us to move and coordinate every part of our body, but most importantly, the brain also allows us to understand and remember anything and everything we learn and experience from our day-to-day living.

The brain literally enables us to function!

What’s inside the brain?

The brain is made up of fat and protein and weighs about three pounds. All of that is just comprised of two main types of cells – glia and neurons.

Let’s talk about glia first. Glia (“glue” in Greek) are primarily responsible for insulating each neuron and holding them in place, for transporting nutrients to neurons and for cleaning up unwanted debris like dead neurons and pathogens. Recent research has also proven that glia play an active role in facilitating the communication between neurons.

What we’ll be focusing on are the neurons or nerve cells, which transports information to and from other neurons or other cells of our body. Aside from the cell body itself, every neuron has an axon, dendrite and synapses, where the dendrites and axons connect.

Doesn’t it sound like there’s an entire universe inside our brain?

How does our memory work?

Let’s say you were scrolling through Instagram when you see a post by Oprah where she is talking about Michelle Obama’s memoir called “Becoming” and how it is an inspiring read.

As you view Oprah’s post, this is what happens in your brain:

What we just talked about are the three types of memory: sensory memory, short-term memory, and long-term memory.

Everything you do is encoded in your brain. Your habits, your memory, your exam books, your feelings.

But which parts of the brain play big roles in remembering?

Pre-frontal cortex – This is where immediate information is processed.

Hippocampus – Which is in the brain’s temporal lobe, on the sides of our head.

Neocortex – Whatever was processed in the hippocampus is then known to be transferred to the neocortex as knowledge.

Now you have a better idea on how the memory process works and which parts of the brain play big roles in remembering.

Want to go in depth into how the brain works and learn the four steps for “encoding” what you want to remember? 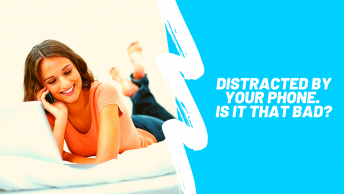 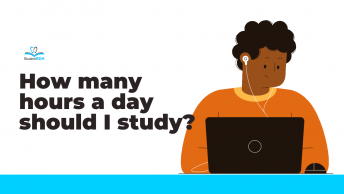 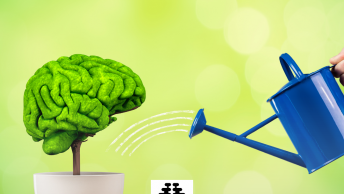 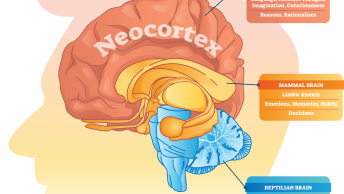