Blueberry is one power brain food you must use
Add comment 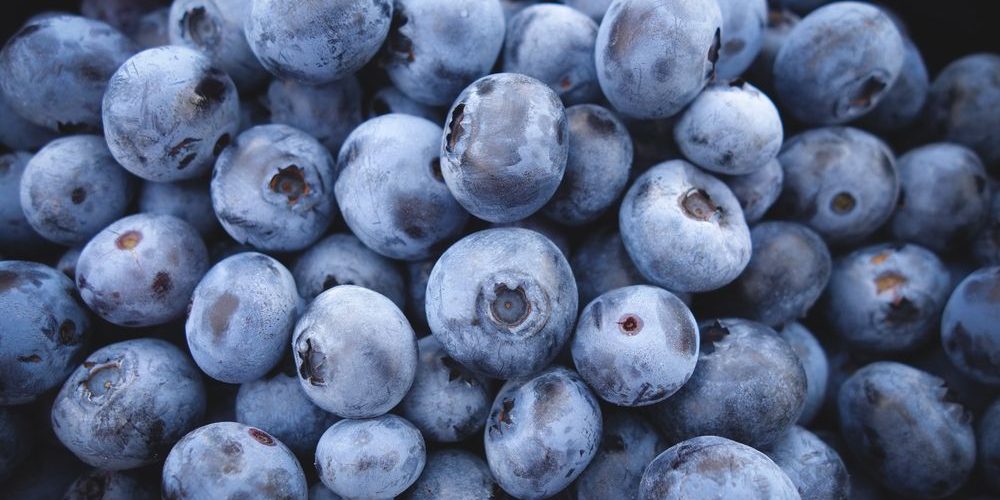 Blueberry is one power brain food you must use

Can the brain benefit from certain nutrients or supplements? If food can help my memory, why not change the diet? The fruit of my study is today, blueberry.

I heard from memory champions that blueberry is food for the brain. Many health-related articles keep repeating this information without giving much insight into how they arrived at conclusion. I did not want to write an article that repeated what others had said, without the scientific explanation. So, I looked into research articles.

Among many, I found this one, Blueberry Supplementation Improves Memory in Older Adults. It is a 2010 study, by the University of Cincinnati, department of psychiatry.  Here is a summary of the study.

Blueberry can help with memory functions. The Polyphenols and anthocyanins have anti-oxidants and anti-inflammatory effects.

The elderly who showed signs of memory loss were screened, and some were selected. They were given memory and cognitive function tests that would serve as a baseline. The scientists divided them into two groups:

Each person was given about 500 ml of wild blueberry juice to drink every day. The total amount was divided into morning, afternoon, and evening portion.

After 12 weeks, the study participants were called back to the health center and were given the same memory and cognitive function tests.

The graph does that the performance of the blueberry juice group exceeded that of the placebo beverage group, with a significant effect on V-PAL performance. The other test did not show enough improvement to conclude that wild blueberry had an impact on memory.

So this study, although has its limitation, mainly due to the small sample size, was “good news” to me. I was getting hopeful that the right nutrition supplementation can improve memory. One detail I noticed was the amount of juice the participants had to drink daily. As an adult, we need to drink about half the size of the 1L water bottle to reproduce this effect. I went to the store and found that wild blueberry juice is not the cheapest. It can be anywhere for $5-10 for a bottle that is smaller than 1 L. Although the price tag is a little scary, I still think it is a great idea to use natural foods to empower our brains!

Then, I thought to myself, the study participants are elderly who have deteriorating memory. They are not me, or my friends, or my students, or the teachers that I coach. What about young adults or children, could they also benefit from blueberry?

Luckily, the big world of world wide web had the answer for me. There was a 2018 study, published in the European Journal of Nutrition, called “The effects of acute wild blueberry supplementation on the cognition of 7-10 year-old schoolchildren.” This study tried to replicate the findings of a similar study by Whyte and colleagues, which found that children 8-10 benefit from wild blueberry.

Forty-five children were given three baseline tests on:

The group that had wild blueberry juice showed:

Such results are thought to be related to the flavanol, anthocyanins, and polyphenols content of the wild blueberries.

Then, I became even more fascinated. Wild blueberry works! As someone who constantly reads the research and speaks, I know that the study is not perfect. There are many limitations that can actually make the results non-significants. But again and again, I see research papers that testify to increased brain function with wild blueberry consumption.

It’s been a while since I incorporated blueberry in my diet. But the studies focus on wild blueberries, so that is a change I am making today. Also, the dose needed to create that effect seems to be at least 1 ½ cups of the wild blueberries. So I all increase my intake too.